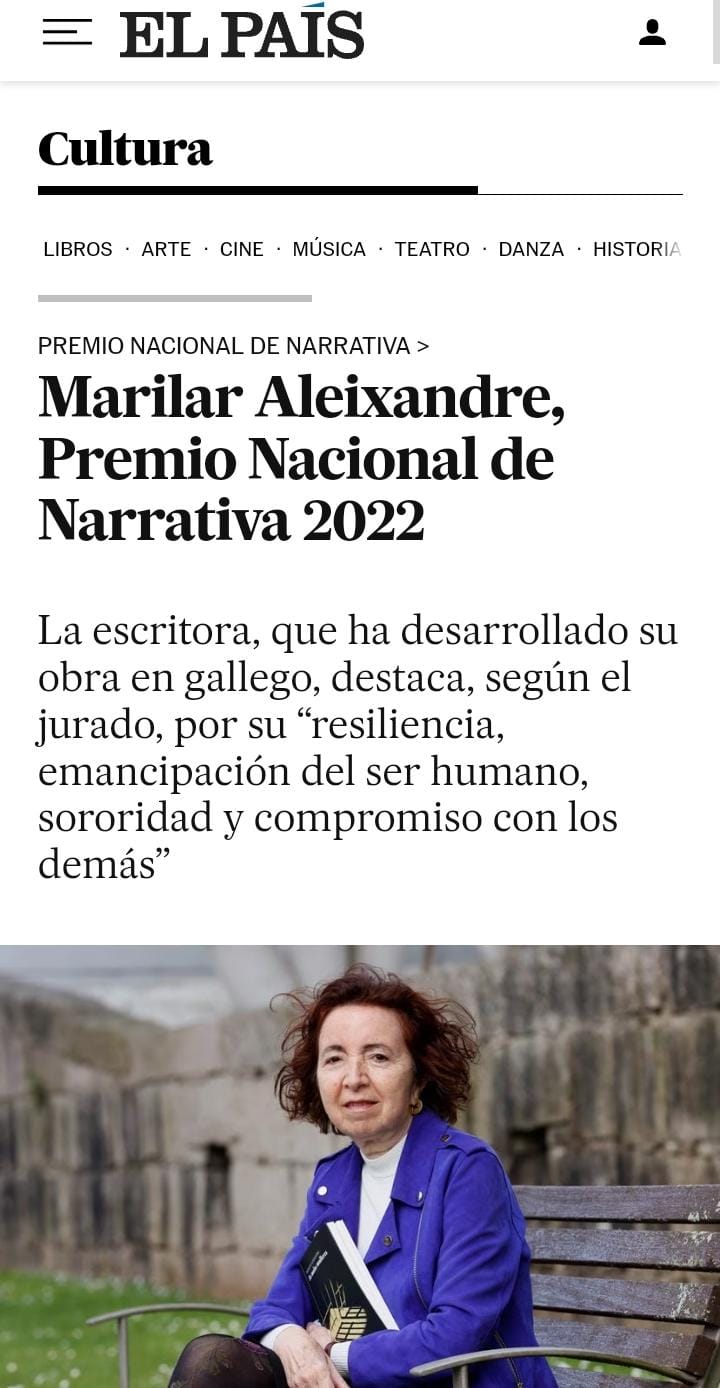 The writer and teacher Marilar Jiménez-Aleixandre has been awarded the National Fiction Prize by the Ministry of Culture for “As malas mulleres”, a historical novel about women’s prisons in the 20th century. The writer, who has developed her work in Galician, stands out, according to the jury, for her “resilience, emancipation of the human being, … Read more 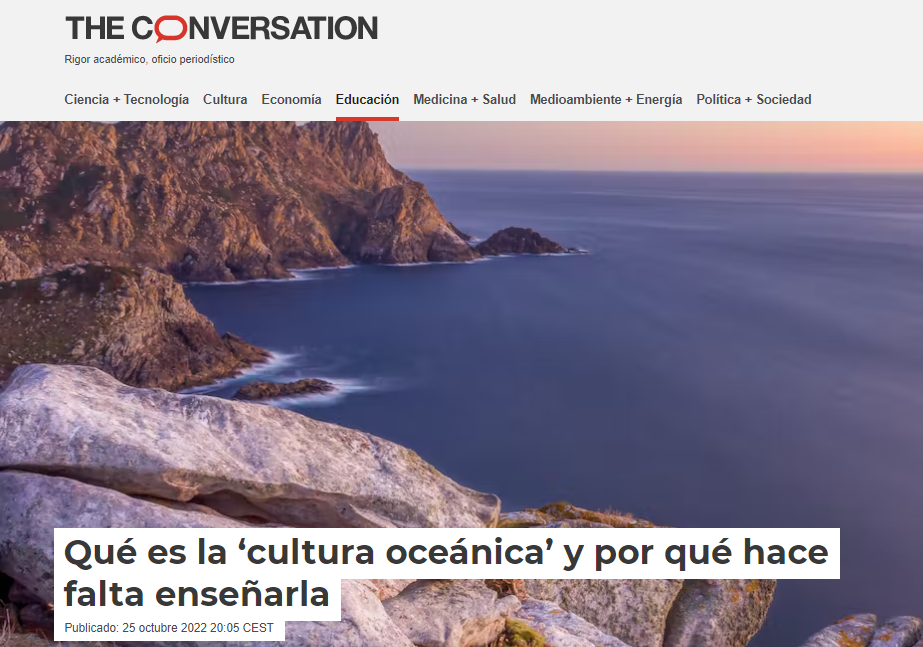 Recently, an article has been published in The Conversation, entitled Qué es la ‘cultura oceánica’ y por qué hace falta enseñarla, about the importance of Teaching Ocean Culture. It is an article written jointly by Professor Blanca Puig and two CSIC scientists from the IIM, Gabriela Ojeda-Romano and José Pintado Valverde, with whom she has been … Read more 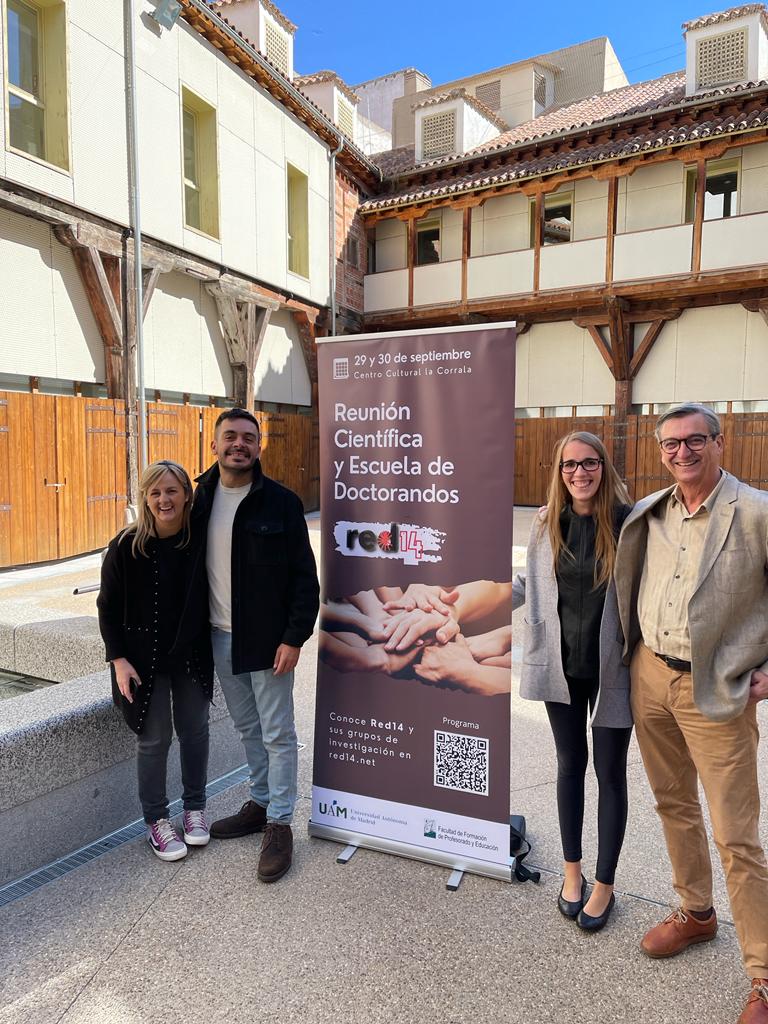 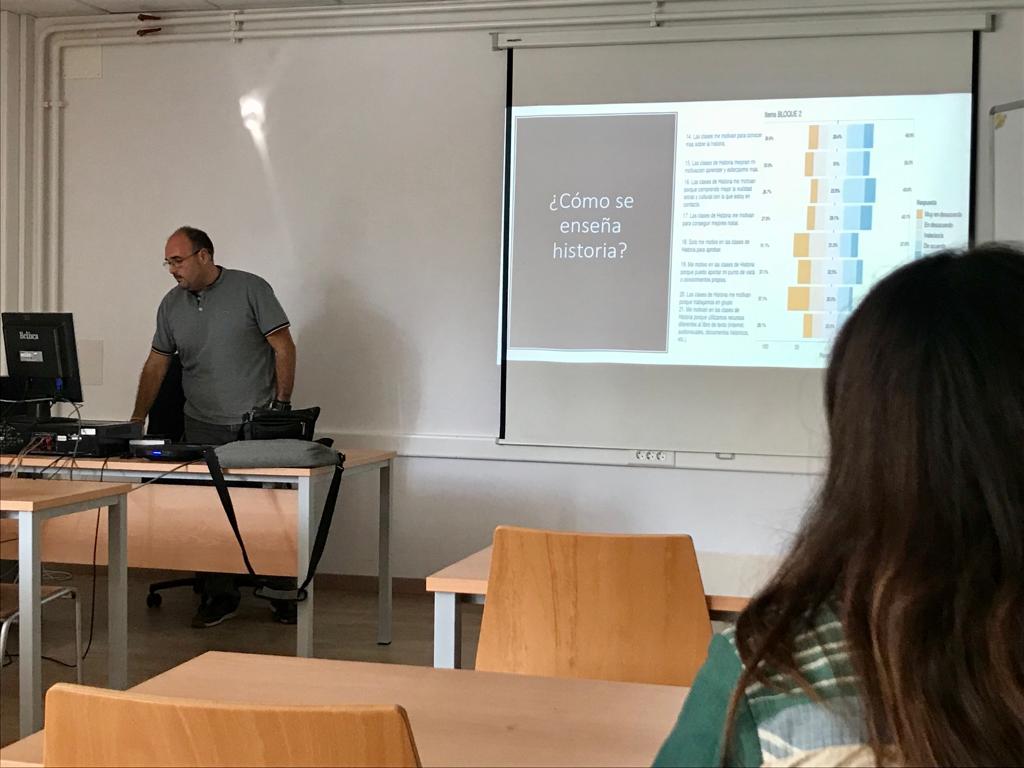 From Grupo RODA we would like to invite you to participate in a meeting on innovation in historical education in secondary school, which will take place next Tuesday, October 4 from 16:00 to 19:00 hours in Classroom 3 of the Faculty of Education Sciences (Juan XXIII Avenue, North Campus). The availability of space in the … Read more