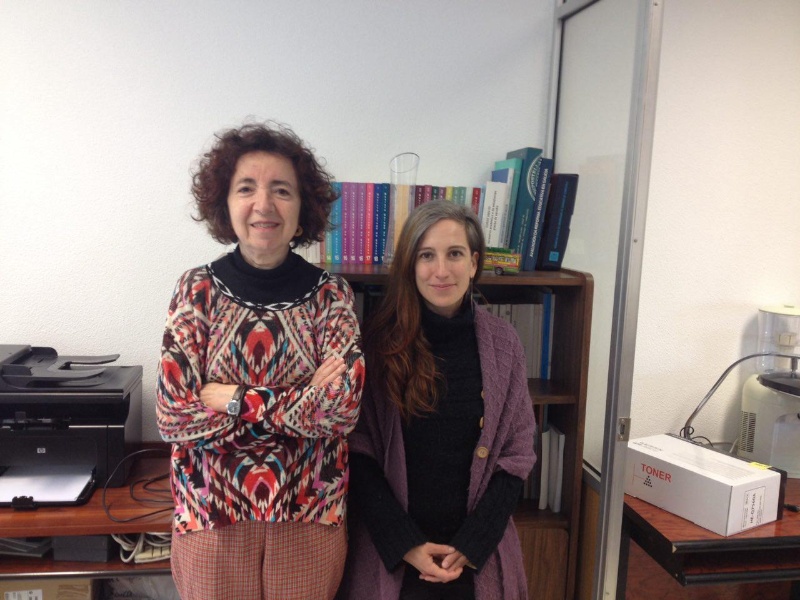 A scientific article of the researchers of the USC Sabela F. Monteira and María Pilar Jiménez Aleixandre was chosen these days like one of the four more notable for the teachers from among the published in the magazines of didactic of sciences in United States in 2016. It is an unique work on how children can generate and use empirical proofs to check or review scientific ideas.

In the context of a project of five months inside a classroom, the article examines the participation of girls and boys of 5 and 6 years old in the scientific practice to use proofs to support conclusions. Together with the experimentation, in the classroom they worked with a complementary way with the observation with a purpose (Purposeful Observation), characterised for having a clear-cut aim and to which the researchers see him ?Potential? Like source of proofs in the education of the sciences in childish and primary education.

The distinction of the article The practice of using evidence in Kindergarten: The role of purposeful observation?, published in the Journal of Research in Science Teaching, took place in the frame of the congress of NARST (National Association of Research in Science Teaching). Precisely, the committee of publications of this association jointly with the one of teachers of sciences NSTA (National Science Teachers Association), that has 55.000 partners, where the ones who made the selection of the articles.

Journal of Research in Science Teaching Is the publication of more impact whitin the area of didactic of the experimental sciences and of the first in the section Education & Educational Research of the ISI Journal Citation Report, occupying the position 6 out of  231 magazines. This publication includes summaries of the works in the tongue of the authors and authors, being the of Aleixandre and Montera the first in a magazine of the SSCI in including an executive summary in Galician.

The authors
With a phd contract of the Ministry of Economy, Industry and Competitiveness, Sabela F. Montera is doing her research on the scientific practices in the Childish Education, a longitudinal study that took place in a classroom during three courses. The work has been directed by María Pilar Jiménez Aleixandre, chair of didactic of the experimental sciences in the Faculty of Sciences of the Education of the USC. The work collaborates with the group Torque, a team of teachers of childish education with a long path in the work of projects.