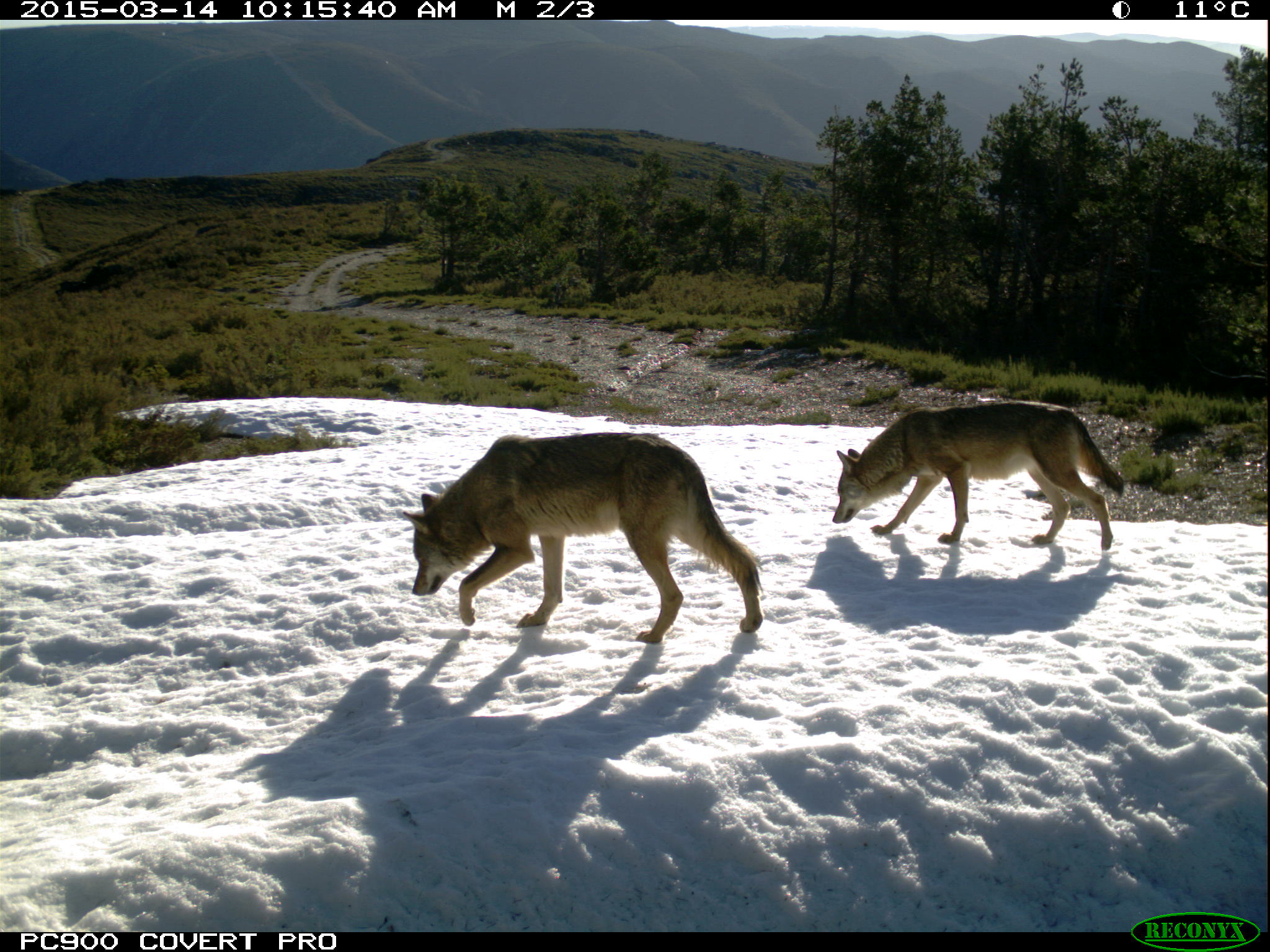 Content of the talk: The leader of the activity will be Pedro Alonso, an expert biologist in wolves, who will address the situation of the wolf in Galicia and the dissemination of this species in the media. The speaker will present some fragments of the documentary that he is recording on the wolf in Invernadoiro in which the social issues that it causes. The talk will present some examples of how to work the wolf and the social stereotypes from an approach of argumentation and critical thinking, developed in collaboration with researchers in didactics of experimental sciences.

The activity is part of the Actividades Culturais da Facultade de Ciencias da Educación of the USC. It may be of interest to researchers and teachers of applied didactics; teachers in training; active teachers at different levels and any educational professional interested in the subject.

Pedro Alonso is a biologist and wolf expert since 1989. He studied and followed wolf populations in various territories and natural areas such as Serra Morena, Sur do Douro and Galicia. Currently, he works as an expert in the Plan de Xestión del lobo de la Xunta de Galicia, leading studies of actions to protect this species and possible damage that may cause. He is making a documentary about the wolf in Invernadoiro, to approach the conflict. He works in collaboration with Professor Blanca Puig, member of the Roda group, in the design of educational actions to integrate as preventive measures in the management plan that he leads.